German Films also has a very close cooperation with the Shanghai TV Festival and offers producers and broadcasters the opportunity to submit their films for the festival via German Films.

In 2021 and 2022, German Films also had a Country Focus at Series Mania in Lille, France, promoting German upcoming series and talent. 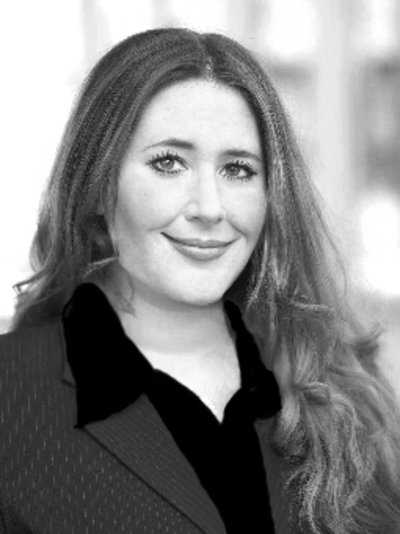