The short film program NEXT GENERATION was created by German Films in 1998 with the aim to introduce young talents from Germany to international audiences. Selected from film school submissions by an independent jury, the program usually premieres within the framework of the Cannes Film Festival and is then presented worldwide at Festivals of German Films and is also available for screenings at international film festivals. Since 2011, German Films has cooperated with the German Federal Film Board (FFA) to present the nominees of their annual SHORT TIGER Award as part of the program, now called NEXT GENERATION SHORT TIGER.

Non-student productions up to 15 minutes can be submitted to the AG Kurzfilm for NEXT GENERATION SHORT TIGER, if the filmmaker is based in Germany, and either not older than 35 years or it is the first film after graduation, and if the film was selected for the AG Kurzfilm’s catalogue GERMAN SHORT FILMS 2022.

Click here to see the Next Generation Short Tiger 2022 booklet

Click here to see the Next Generation Short Tiger 2021 booklet

The films selected for the recent edition are available for preview to registered users on the following industry platforms:

For screener requests and more information about the program, please contact: 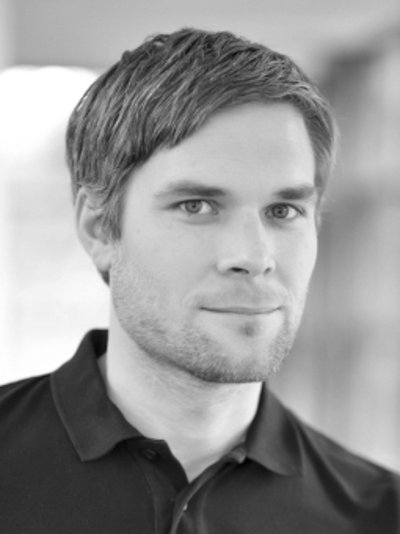