Since 2003, film professionals from Germany and France have been gathering for an annual two-day German-French Film Meeting (Das Rendez-vous) to discuss new developments in the industry. The meeting first took place in Lyon and since then has been alternating each year between locations in Germany and France.

In addition to panel discussions on topics concerning production and distribution, the annual event offers the opportunity for film professionals from both countries to exchange their experiences and ideas with one another.

In 2021, 125 producers gathered in Bonn between November 17-18 for the 19th German-French Film Meeting. Over the course of two days, the guests participated in the diverse program which had been organized by German Films, UniFrance and the French-German Filmacademy and was held in the Bundeskunsthalle. This year, the participants benefited from a revised approach which featured hybrid elements combined with talks, panels and working groups on current topics as well as extensive opportunities for networking.

More information can be found in German and French at www.das-rendez-vous.org. 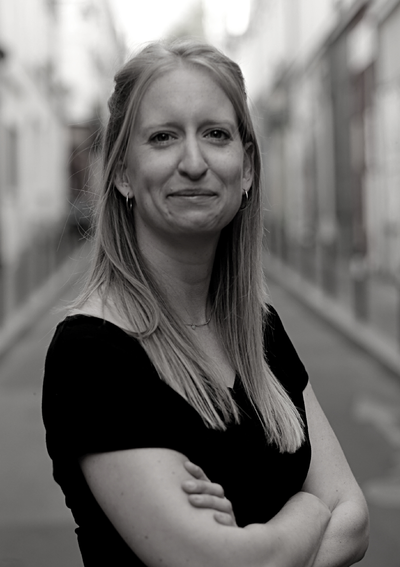 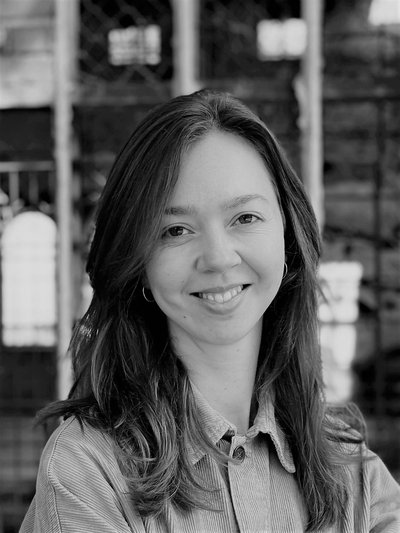