Since 2001, German Films has been organizing the annual German Films Previews event. For three days, international distributors and buyers are invited to Germany to screen new German films on the cinema screen.

In addition to the long-film program consisting of feature, animation and documentary films the German Films Previews include the sections “Upcoming Films from Germany” and “Producers Present”.
“Upcoming Films from Germany” is presented by the world sales agencies in which they pitch their German line-up titles that are still in production.
“Producers Present” is presented by German producers in which they show their current project that is still in progress and not represented by a world sales company yet.

After two years of pandemic restrictions, the edition 2022 took again place as a physical event with 56 European buyers from 20 – 23 June.

The next edition of the German Films Previews is going to take place in Potsdam from 5 – 8 July 2023, supported by Medienboard Berlin-Brandenburg.

Please direct all inquiries to: 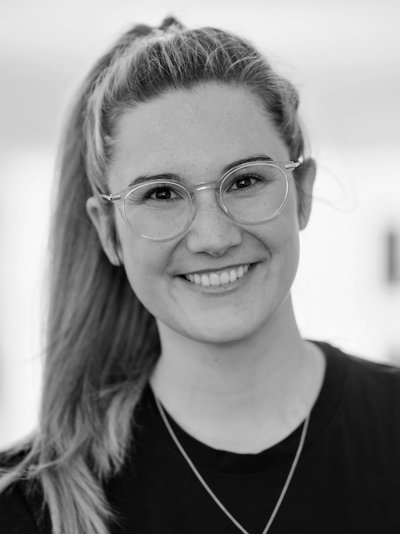